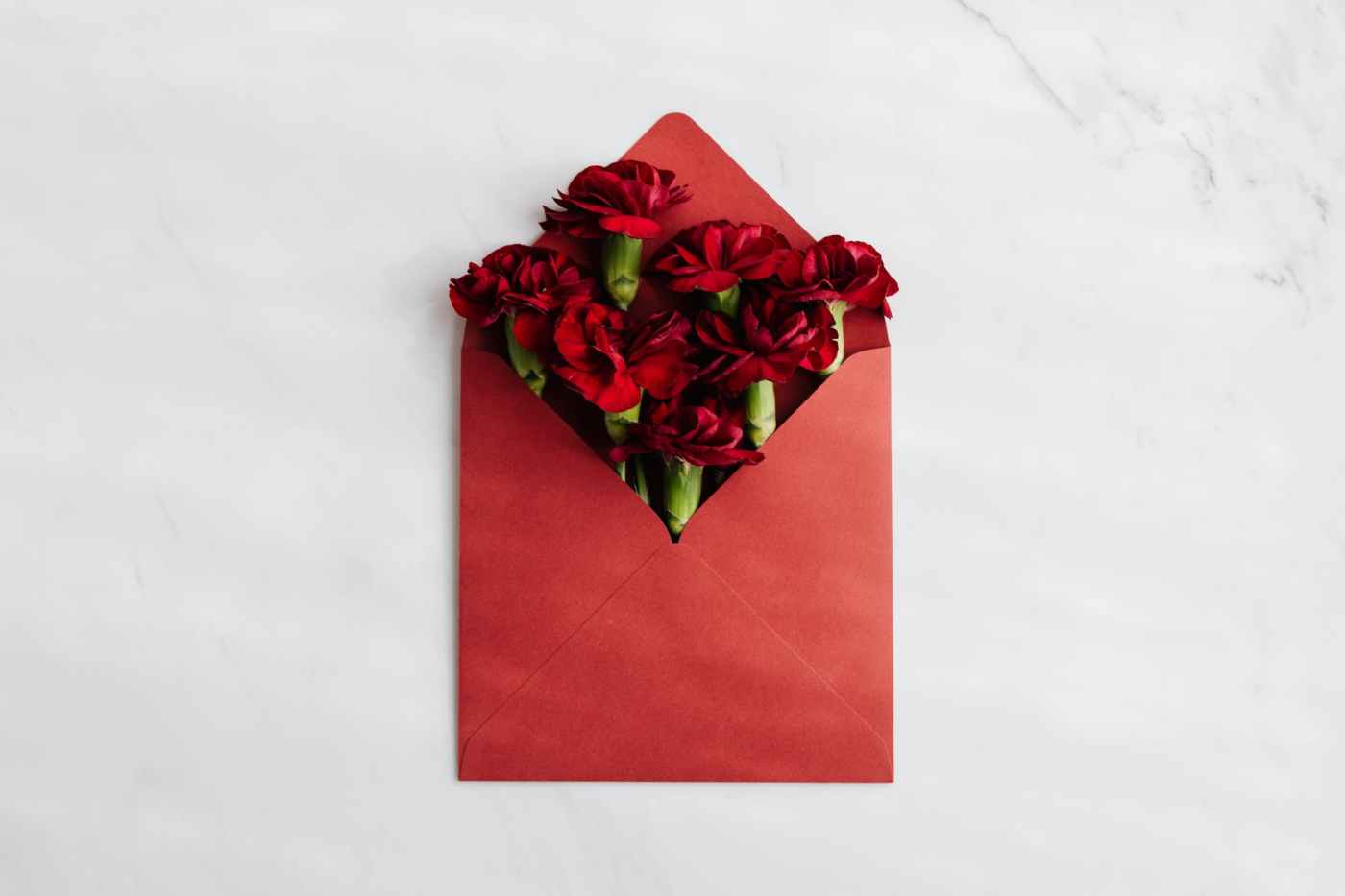 I think it’s safe to say that everyone loves receiving personalized invitations to weddings and parties. We like to see and hear our name. We like to feel chosen. On the other hand, we’re less inclined to respond to a generalized “Who wants to come to my wedding?”

The same concept applies to our professional lives. In fact, the inspiration for this blog post came from my experience in Toastmasters, a professional development organization focused on building communication and leadership skills.

These roadblocks likely exist in every volunteer-run organization, especially when participants have other commitments like children or paying jobs. What I’ve found that makes a huge difference in getting volunteers to say “YES” is to extend a personal invitation.

What do you mean by personal invitation?

When you ask a roomful of people, “Who wants to step up and take a meeting role next week?” something called the bystander effect takes place. Usually the bystander effect is used to explain emergency situations where individuals don’t intervene or help in the presence of others.

You’ve seen it in work meetings when everyone’s eyes dart around the room, expecting or hoping someone else will take the opportunity. But when you ask a specific person, the bystander effect is eliminated. Below are three ways to leverage the power of an invitation.

… and what’s more personal than using someone’s name? Whether you’re leading a meeting or writing an email, think of 1-3 people who could most benefit from the opportunity you’re presenting. Use language like, “Allison, would you like to step up and take a meeting role next week?”

This lets colleagues know you care about their development within the organization and encourages YOU as a leader to know who’s in the room. What’s equally important is making space for constituents to decline your direct request, but they’ll be on their toes for next time!

PRO TIP: Ever wonder why email newsletters start with your first name? Most marketing platforms have the ability to pull this information from a database you upload. For a small email campaign, use a Gmail extension like Yet Another Mail Merge.

One of the main reasons you might not receive an immediate “YES” is because the audience doesn’t know what they’re agreeing to. Make your request simple and specific. If you’re sensing hesitation from the room, dial down the commitment. YOU might need to make adjustments as the leader.

Offer mentorship, whether it’s a small task or long-term leadership role. If you’re not willing to mentor, ask another experienced group member. No one wants to raise their hand if they feel like they might fail. Studying group dynamics and practicing emotional intelligence will come in handy here.

DISCLAIMER: Craft a custom solution based on these points. Individuals behave differently when called-out in a real-time meeting, versus privately over email. Try several approaches to see what works best for the group. Investing in this level of care will pay off in the end.

Imagine an engagement proposal where your partner gets on one knee and gives a beautiful speech but doesn’t actually ask, “Will you marry me?” You’re not even sure that’s what they’re asking. While it’s unlikely in this scenario, let’s talk about the professional equivalent.

For example, if you’ve written a long email and buried the lead, most people will (1) not remember all the details you’re trying to communicate and (2) not respond to a convoluted question you’ve maybe asked. It might be clear in your mind, but is it clear to others?

Make it easy for someone to say YES.

Whether written or verbal, state your invitation in less than ten words. If you’ve already made it personal and specific, this should come naturally. Once you receive the initial agreement, you can communicate additional resources and project specs later on.

Ultimately, many external factors will play into your ask; some will be in your control and others won’t. To maximize your success rate, create a safe space without shaming a group of shy volunteers or pressuring someone into saying yes to check your own box.

As a leader, if you take a genuine interest in the personal and professional growth of your constituents, they’re more likely to trust you enough to take on new challenges in the future. Don’t expect everyone to learn at your pace. Meet them where they are, and others will do the same for you.